Born and raised in Toronto, Canada, Paul Kingston (aka. “PK”) found his love for Horror at a very young age, often sneaking off with his Cousins to watch 80’s and 90’s Horror Films that he was far too young to be watching at the time.

His parents would often try to dismiss the ensuing nightmares and fears by reminding him that it was ‘all pretend’, and that those movies were created by a bunch of ‘sick people who sit around tables, scheming to scare kids’.

While their efforts to dismiss the genre were valiant, they inadvertently planted a seed that would soon blossom into PK’s obsession with becoming one of those ‘sick people’.

Studying the craft through a steady diet of Stephen King’s narrative structures and Clive Barker’s intricate imagery, PK soon found himself writing the beginnings of his first few novels and short stories, through which he hopes to continue to forge forwards and become a part of the next generation of ‘sick people’ that eventually inspires a younger version of himself to do the same, thus perpetuating the cycle.

When he’s not working on his Novels, PK is also an Actor/Writer and Sketch Comedy Instructor, living in Los Angeles with his lovely and talented wife, Leslie and his adorable kitty, Lili. 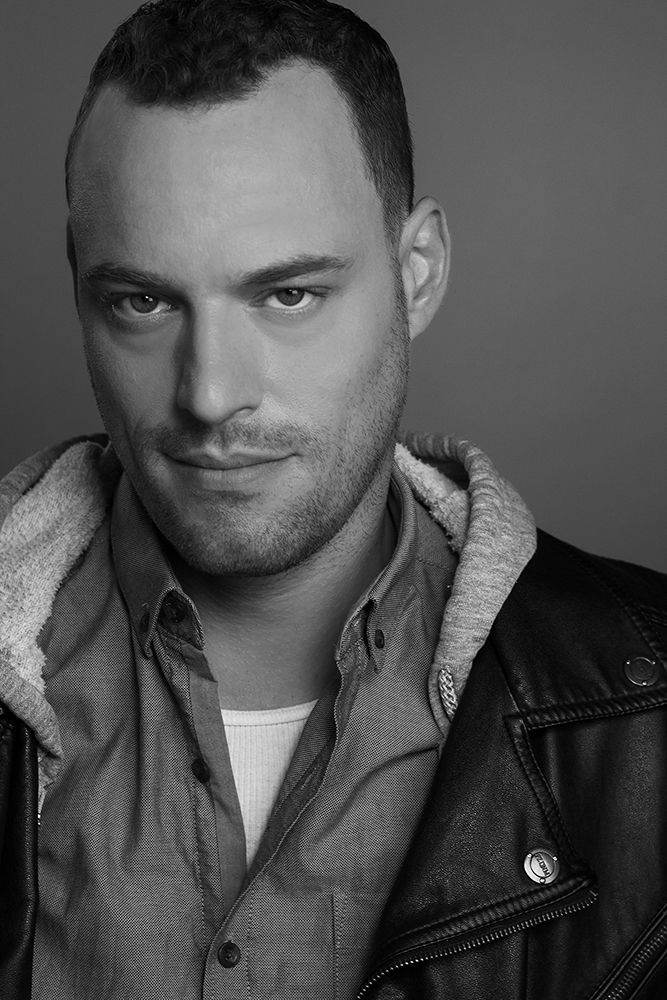 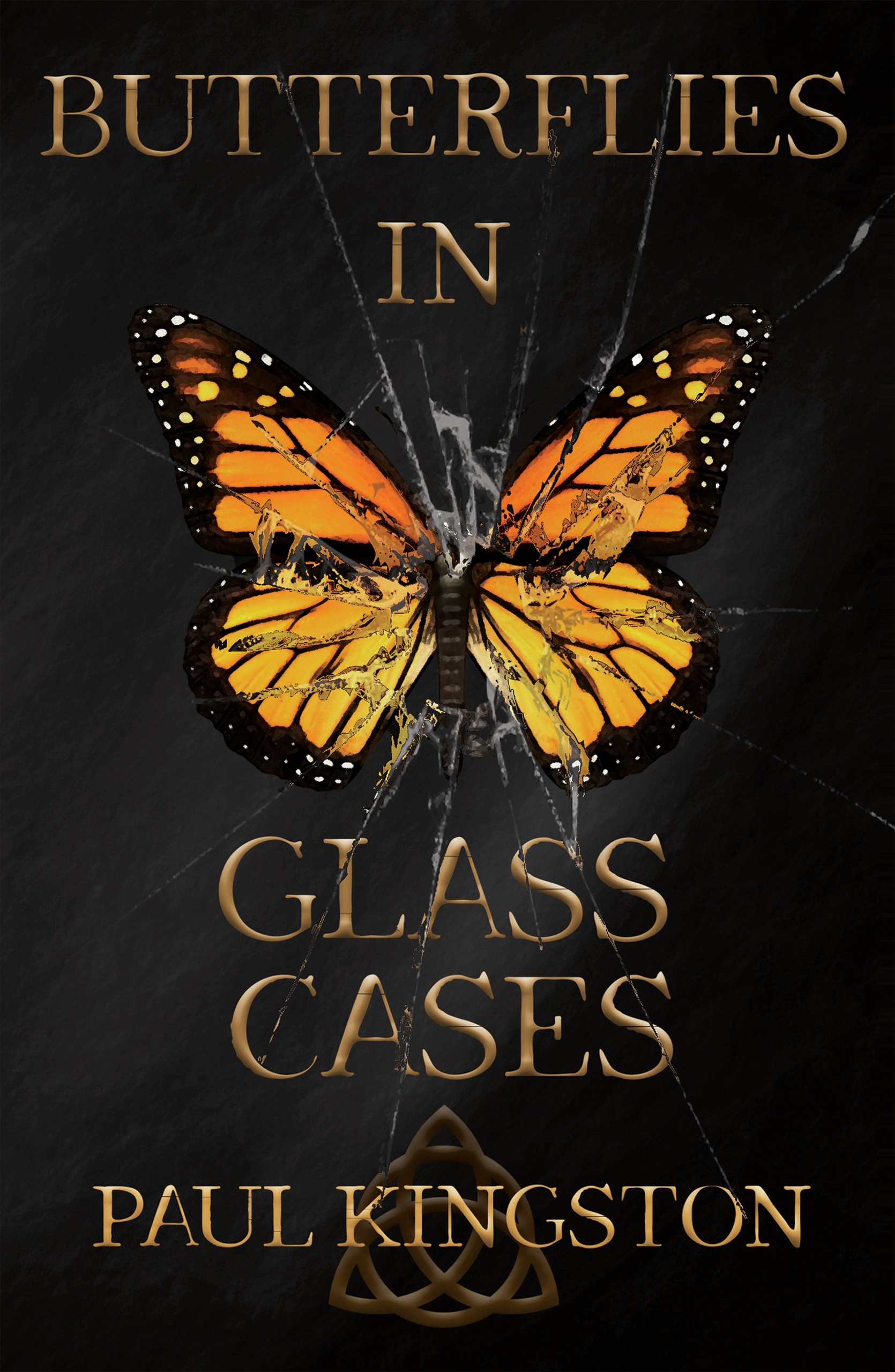 In the wake of a horrific car accident that claims the life of her younger Brother, Patty Woodall finds herself living a shadow of her old life, her family shattered, her name forever tarnished, and her employment prospects non-existent.

That is, until Patty receives a mysterious job offer, assisting an elderly Matriarch in the running and maintenance of a remote home owned by the Morgan Family, as well as tending to the two orphaned Morgan girls..

However, Patty soon discovers that things are not as they seem, as she soon starts to uncover the dark history of the Morgan Home and the even darker secrets that are hidden in the Family’s history.