I was given the option of having a bio written about me or just writing something myself, so I opted for just writing a quick note to all of you. I have always loved story telling and I am so excited to be able to share some of these stories with the world. I hope you’ll take the time to check out some of my work, and please feel free to reach out to me if you have any questions or comments. Thanks! 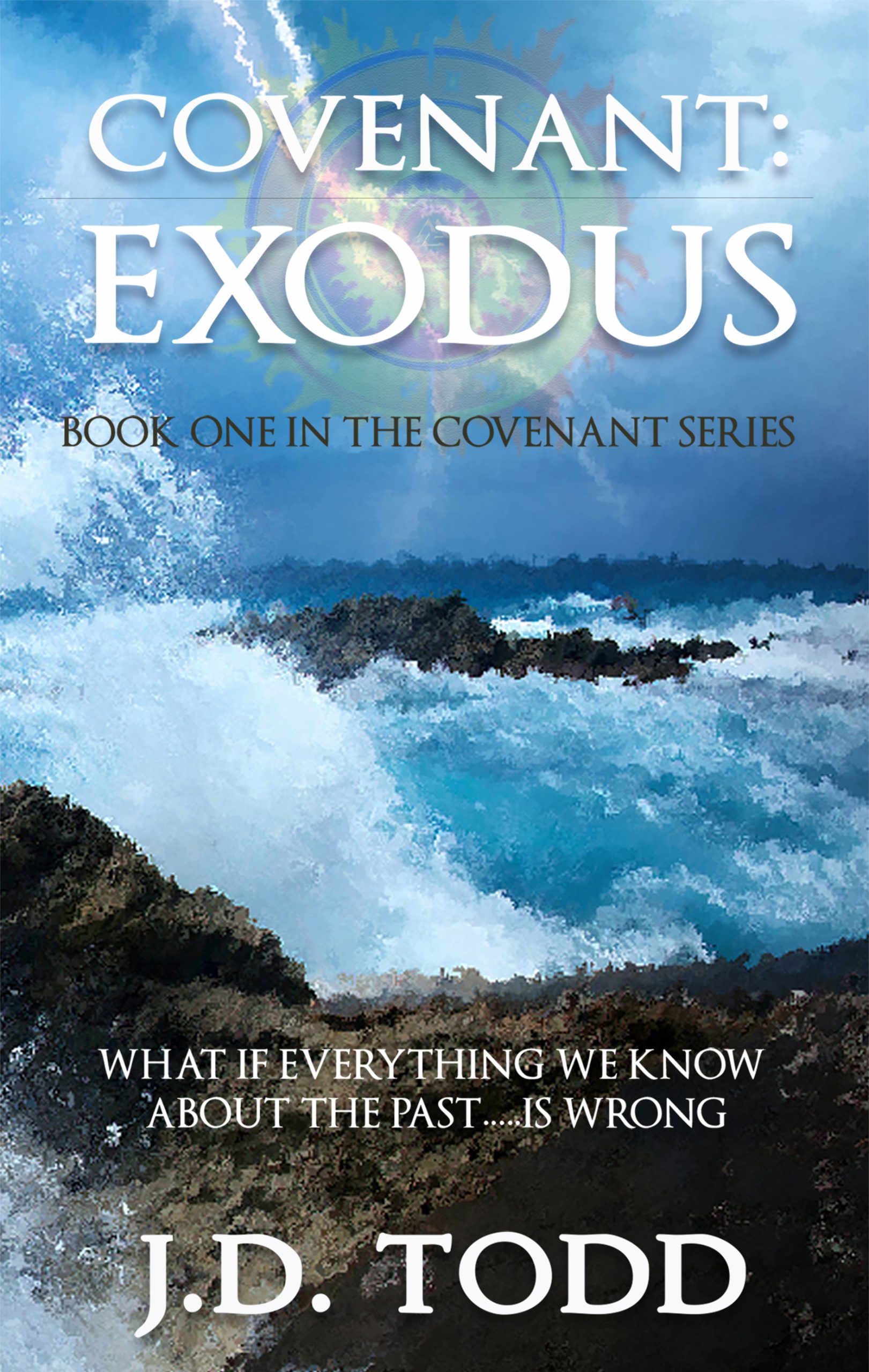 For millenia all around the earth stories have persisted of a flood that brought the human race to the brink of extinction. Deep in the heart of the Indonesian rainforest a man believes he has found the vessel that carried the survivors of this great flood to safety. Now he must trace this lost civilization’s journey to save the woman that he loves…and possibly…the world. Part fantasy, part action adventure; Covenant: Exodus explores the hidden world of ancient societies, mythology, religion, magic, unexplained mysteries, and the history that our modern civilization has all but forgotten.

Noahim, the high priest of an order of gifted men in the civilization of Atla believes that he has witnessed an event that is the harbinger of a great coming catastrophe. Many of the citizens of Atla see Noahim as the fulfillment of the prophecy, “There will be one born with the gift so strong the BalaRa will seek them out when they are still a child. This one will command the true Ari’Yet. This one will drink from the Jala’Kim. This one will be the savior of Atla. This one will be the seed of humanity.” Now he must convince the rest of the Mul’Ki that he is indeed the fulfillment of the prophecy so that they can work together to save their people.

10,000 years later Erich Lawrence discovers the remains of the Atlan civilization deep in the jungles of Indonesia. With the help of a wealthy investor a giant museum is constructed to display what is being heralded as the greatest discovery of all time, but just as the museum is about to be opened Erich is visited by someone from his past that reveals that the discovery has a dangerous past, and if they aren’t unable to decipher the clues that the Atlans left behind, a very dangerous future.

Covenant Exodus weaves mythology, real world archaeology and science, ancient mysteries, and magic together in a race to find this lost civilization before it’s too late.

The universe is a very strange place. It will take even